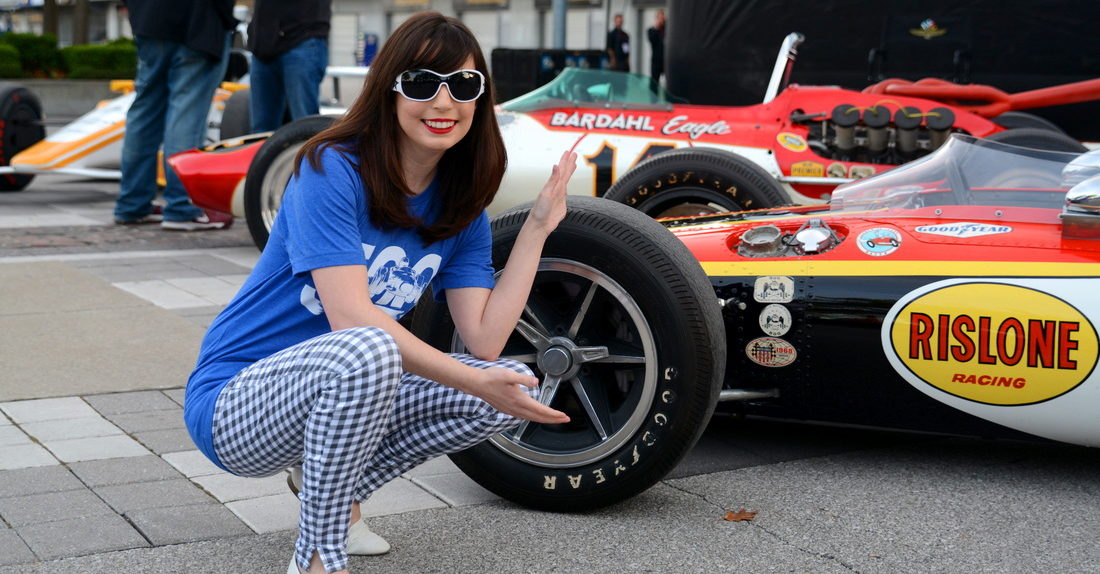 It’s about this time each year when either you’re a) counting down the days until the Indy 500 or b) counting down the days until the Indy 500 is over. This fashion-obsessed city girl actually falls into the former category, especially with the race’s 100th running coinciding with Indiana’s bicentennial year. With seats selling out faster than ever and hype at an all-time high, Indy’s abuzz with more love for racing (if that’s possible). 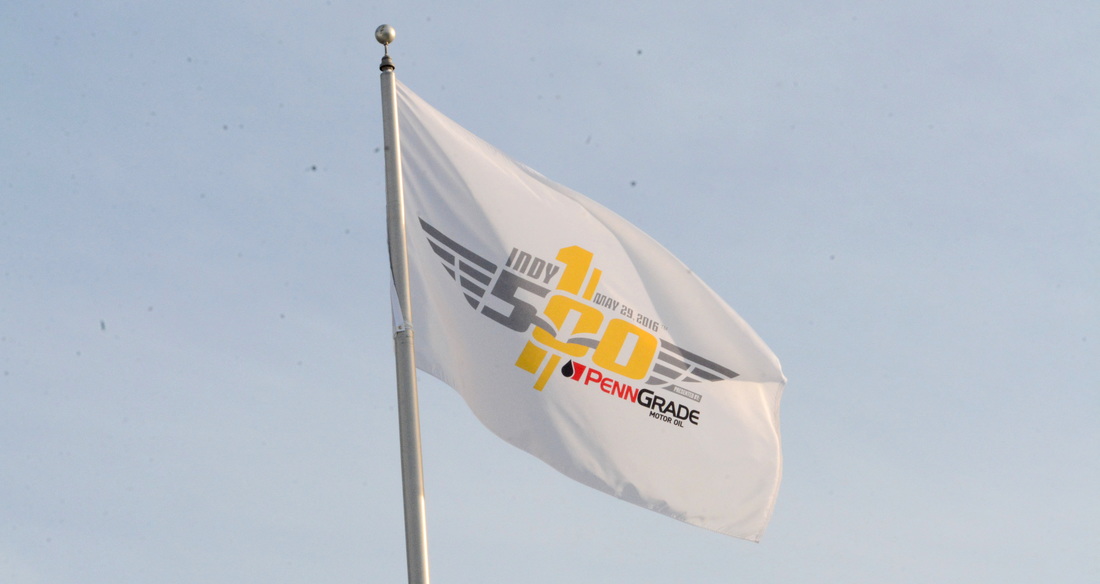 One way the Indianapolis Motor Speedway commemorated this milestone: with its version of a drive-in movie “on the bricks” in conjunction with Indy Film Fest. The film: 1968’s “Winning,” starring Paul Newman and a very familiar track. 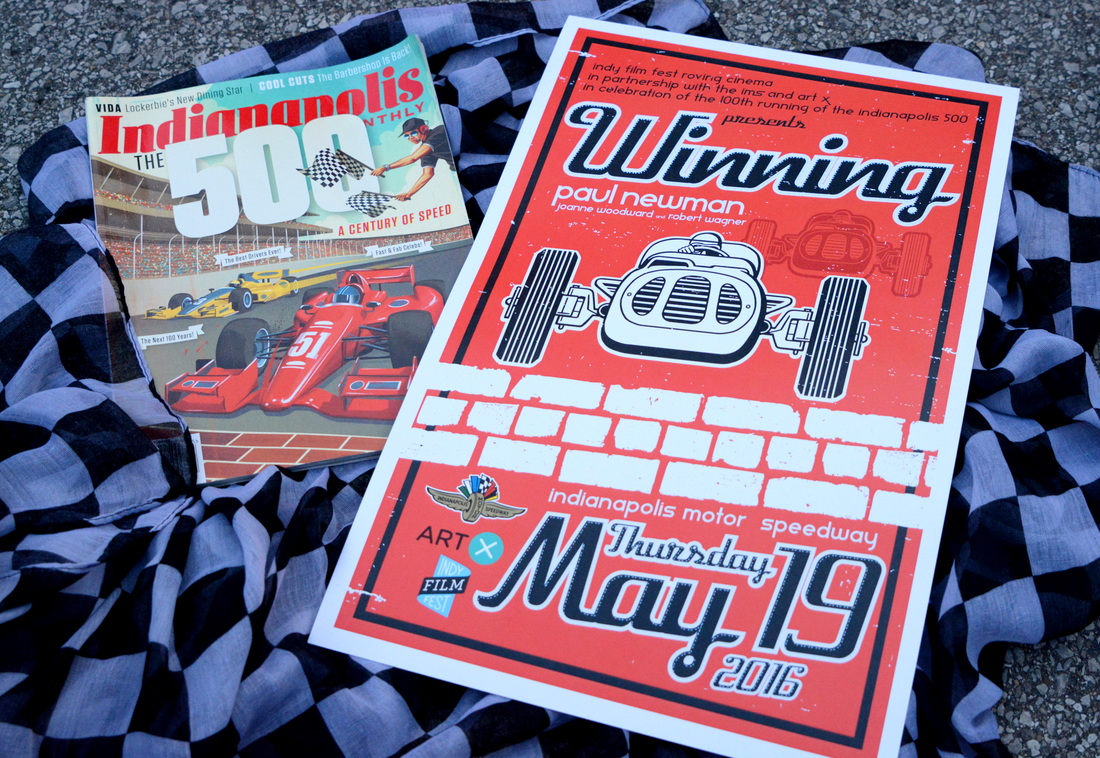 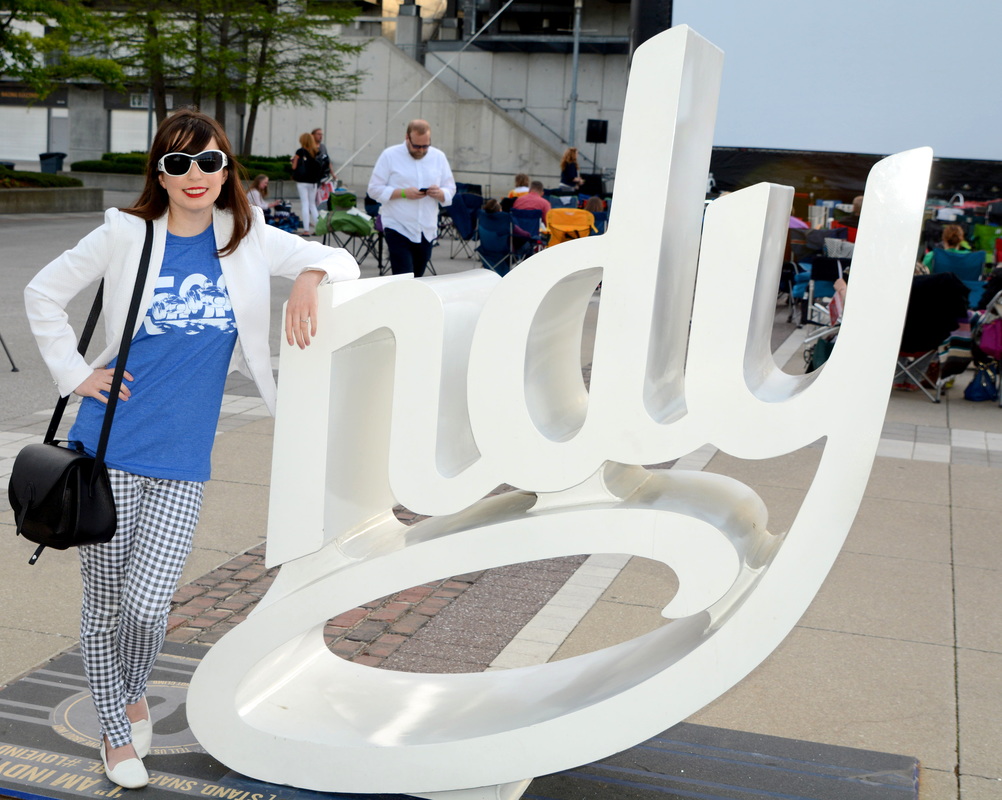 But it was more than just a movie showing, with two cars from the movie–including the #3 car Paul Newman drove–and a panel of guests with a surprise appearance from the legendary Bobby Unser. 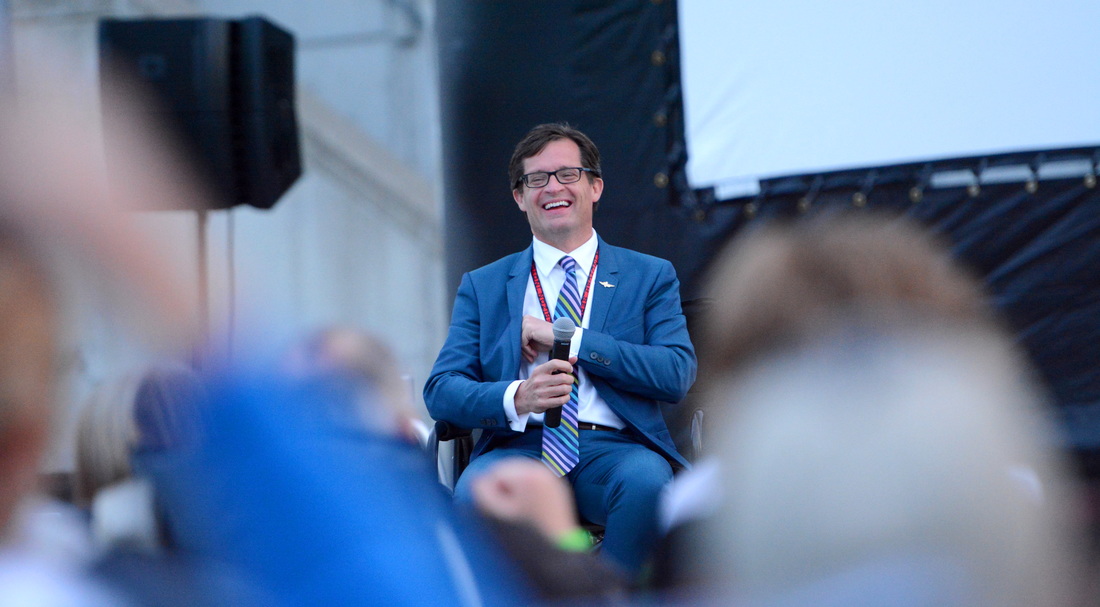 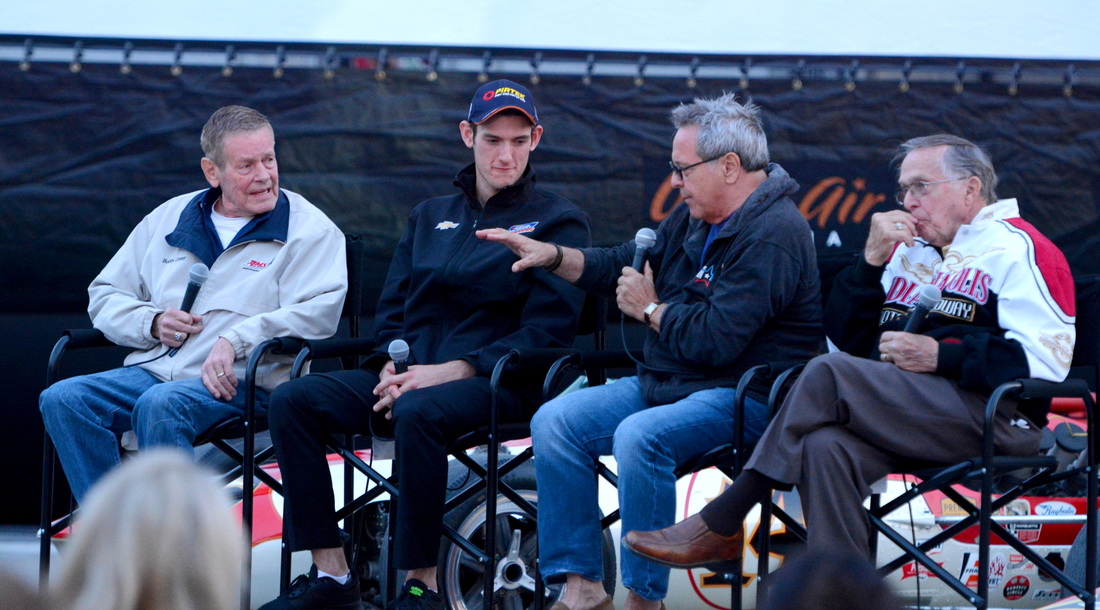 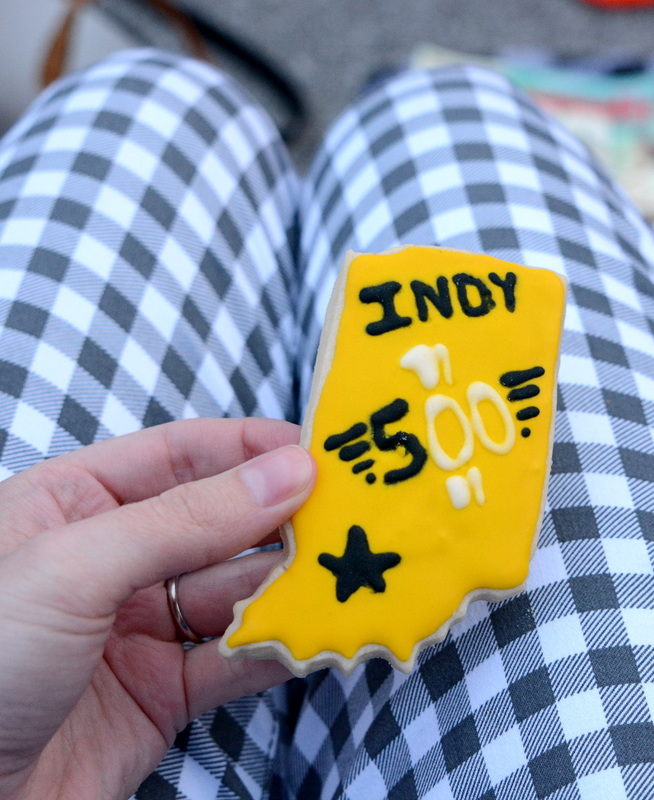 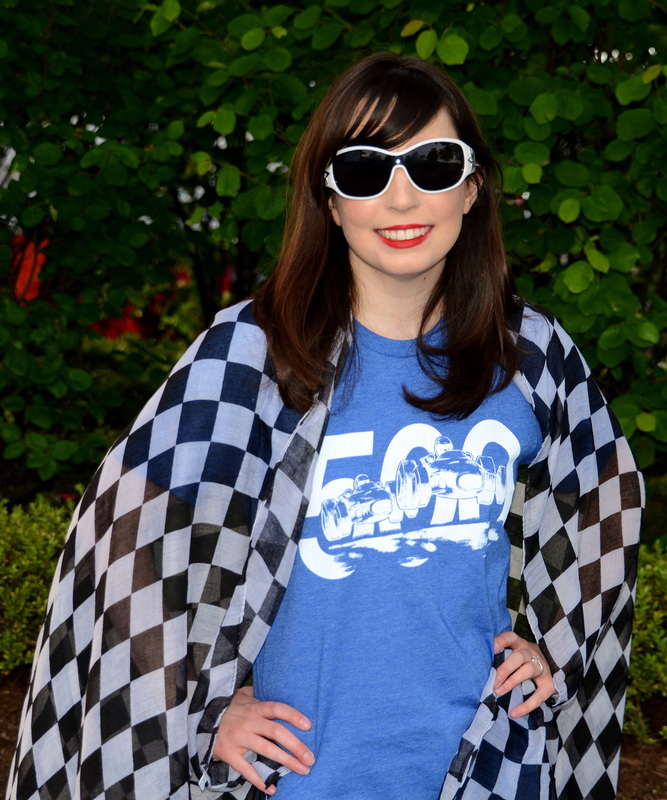